Prudence Howard is the Director of Contracting for NCO7 (Georgia, Alabama, and South Carolina). Prior to her appointment as Director, in July 2013, Ms. Howard held several Acquisition Leadership positions within the Department of the Navy, at the Naval Criminal Investigative Service (NCIS) and Fleet Logistics Center (FLC) Jacksonville. At NCIS, she managed the execution of highly complex procurements including fleet vehicles, telecommunications, consulting services, equipment and/or services impacting customers throughout the world. At FLCJ, she was the Director of Large Contracts and Policy, where she supervised policy and the procurements of equipment and components of major systems, complex scientific and other installation support programs.

Ms. Howard served 20 years in the U.S. Navy. During her military career she first served as an Air Traffic Controller. In 1996, she earned her commission and became a Navy Supply Corps Officer overseeing logistical operations for Naval Air Stations and two U.S. combatant vessels.  In 2000, she began her Contracting career with the Defense Logistics Agency (DLA). There she served as a warranted Contracting Officer for Engine and Support Product Centers. She performed pre and post award actions, supporting 47 engines and three types of cargo aircraft.

Ms. Howard has over 32 years of experience in Acquisition, Finance, and Logistics.

We are Proud Members of: 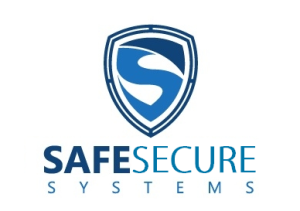 This is a Graphic Grooves Production.